College Football Has Forfeited Its Soul: A Letter to Coach Richt

I want Gurley to play and I know you do, too. I live in Tuscaloosa, Alabama, and FOR THE LOVE (!!!),  I want Georgia to win.

I heard you say once that you want to win as much as anyone does. In fact, your record of 126-45 (as fourth best winning percentage in the country for active coaches) proves it. I also heard you say that you want to help these boys grow to be great men, husbands, and fathers. This may be the tallest task in today’s world of coaching college football, and I want to personally thank you for being a man of your word. 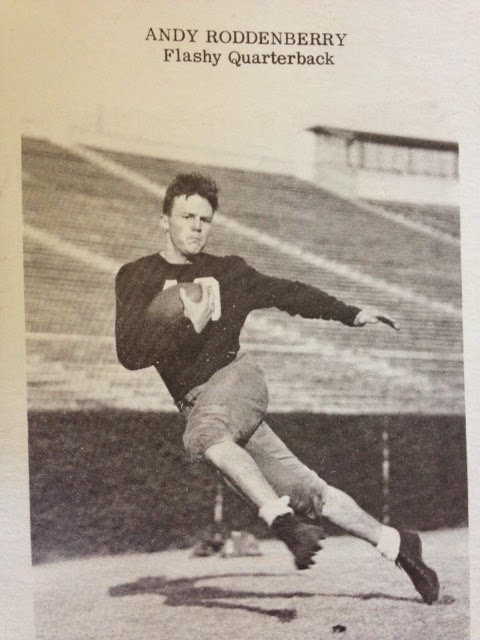 Football matters. Georgia football in particular matters a whole heck of a lot at my house. I am a fourth generation UGA graduate, and my grandfather was quarterback of the Dawgs in the 1930’s. He was on the Athletic Board that hired Vince Dooley as Georgia’s head football coach.

He also won the Bill Hartman Award, given to former athletes who have distinguished themselves by demonstrating excellence both professionally and in service to others. He had a plaque that read “I’m Bulldog born and Bulldog bred, and when I die, I’ll be Bulldog dead.” That’s sort of our unspoken family motto.

Wearing the red and black jersey and stepping onto that field meant more to him than winning and losing. It meant that he represented the University of Georgia and the whole Bulldog Nation in everything he said and did.

His Varsity “G” hanging on my wall stands for more than a bunch of “W”s. Every Bulldog knows it stands for the very first state chartered university in the country and for every graduate, faculty member, and administrator who has walked under the Arch, out into the world to make a difference. 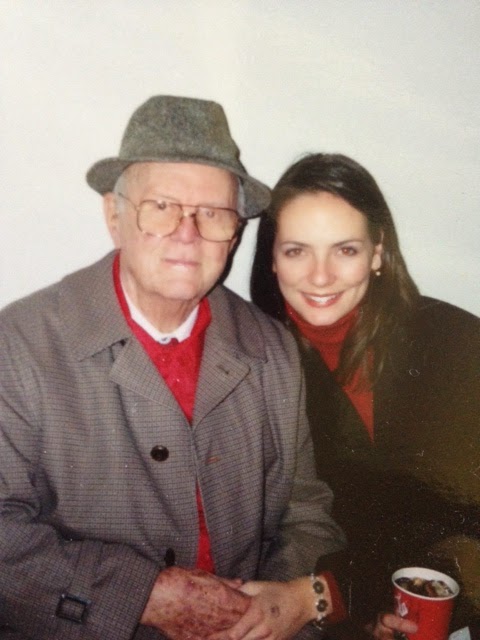 If UGA is first an educational institution, what are we really teaching? A lot of lip service is done in college football about what is learned on and off the field. But we all know that winning has become ultimate, at any cost, to the detriment of any man, even if that man happens to be the best player in college football.

Whether charges are NCAA violations, code of conduct breaches, or criminal allegations, star players have swagged their way onto award stages, largely unscathed in the last few years. Sadly, we have thrown Heisman trophies at them and elevated them so high on pedestals that I’m not sure they believe they could ever fall off.

In these past scenarios, the quiet cover-ups and lack of disciplinary action tell us that in collegiate sports, winning is supreme. College football is damaged. Forget what we are teaching these boys and all the little ones watching about what it means to wear a jersey, to be part of a team, part of a University, part of something bigger than yourself.

You, Coach Richt, know exactly what that means. 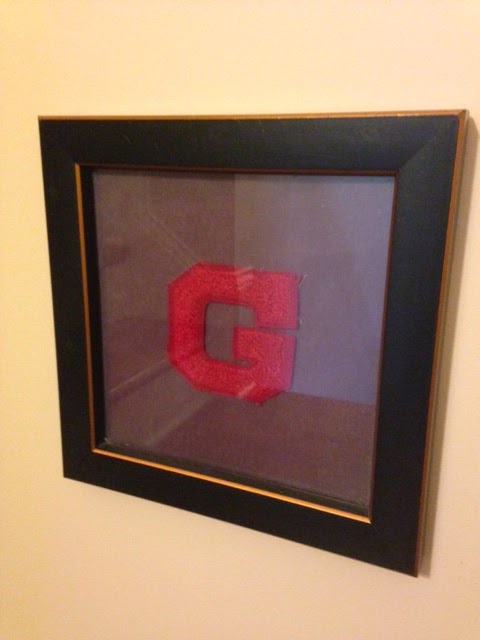 We teach these ideals on our children’s sports teams, but when it comes down to it, parents want to win at all cost, too. I heard yesterday a local flag football team altered their flags to be shorter than regulation so they would be harder to pull. Really? And we expect these eighteen, nineteen-year-old kids who are thrust onto a national stage to respond differently?

But when allegations were made with the highest stakes in college football, you and the administration at UGA took the high road down an unpopular, largely unprecedented, and tumultuous path. Guilt or innocence aside, actions have consequences. 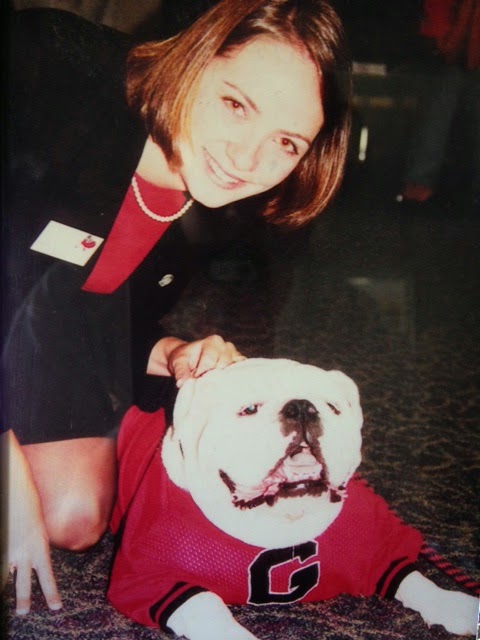 I have heard for years that Georgia football has a discipline problem. I know that every team has discipline problems, but Georgia actually chooses to discipline our players for them. Thank you for living that out when the nation scrutinized your every move, when the decision was unpopular, when the precedent said otherwise.

You are standing the test. You did not shrink under criticism or pressure. I have never been more proud of the diploma on my wall or of the red, red blood running through my veins.  As Herschel said, “Being an athlete is about more than just playing the game.” And being a coach is about more than just winning. You are proving it.

After all, as the ancient proverb says, what does it profit a man to gain the whole world yet forfeit his soul? While college football has forfeited its soul and failed these young men, you have not.

And if this letter ever makes it to you, I want you to know that I for one am grateful.